was one of the most well known musicians of his time. He was in competition with Haendel in London, and was guest of the European courts, influencing the musical taste.

As well as many musicians of his time, Bononcini has been mostly forgotten, because musical sources are scattered: Bononcini’s music (spread all over the Europe) is unpublished, apart from some exceptions, and we have not an updated catalogue of his production.

The difficulty to find musical sources explain why there is no published music, and of course, the rare performances and recording.

Fondazione Arcadia  has started a project with the aim to recover and reveal some of Giovanni Bononcini’s output.

The project has been achieved in cooperation with:

The Bononcini Project has been realized with the contribution of  Fondazione Cassa di Risparmio di Modena. 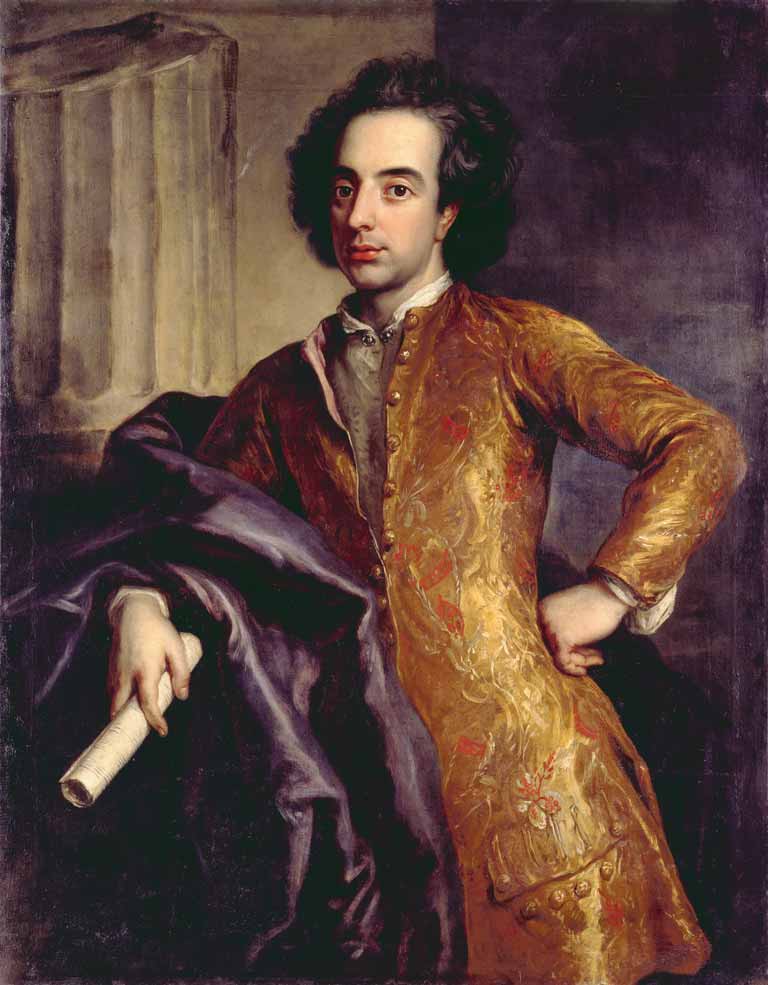